From 2016 until last year, the Close-Up Film Centre in London hosted the Liberated Film Club. Artist, filmmaker, and curator Stanley Schtinter would select a work from his collection of “lost, suppressed, and impossible” titles, and neither the audience nor the person introducing the screening would know which film they were about to see until the lights went down. Schtinter has gathered transcriptions and specially commissioned artworks and texts from over two dozen contributors—including John Akomfrah, Dennis Cooper, Laura Mulvey, Chris Petit, Ben Rivers, Astra Taylor, and Athina Tsangari—for the first title in this month’s roundup on new and noteworthy books: The Liberated Film Club, the second publication from Tenement Press. 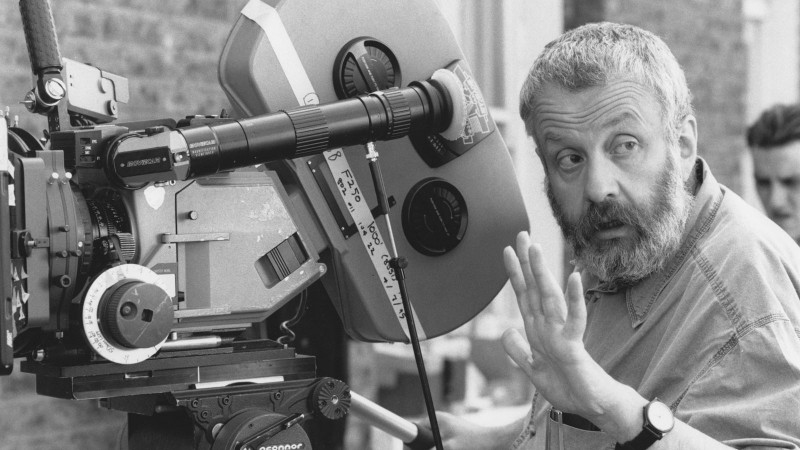 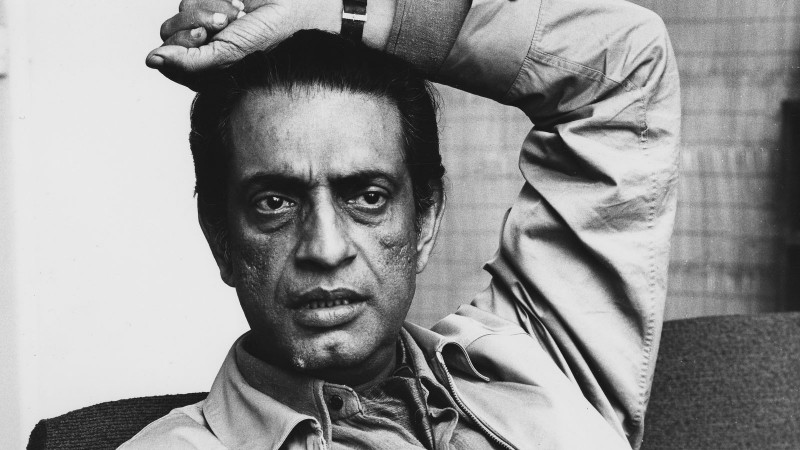 Satyajit Ray at the Academy Museum

The newly opened museum celebrates the centenary with a two-part retrospective. 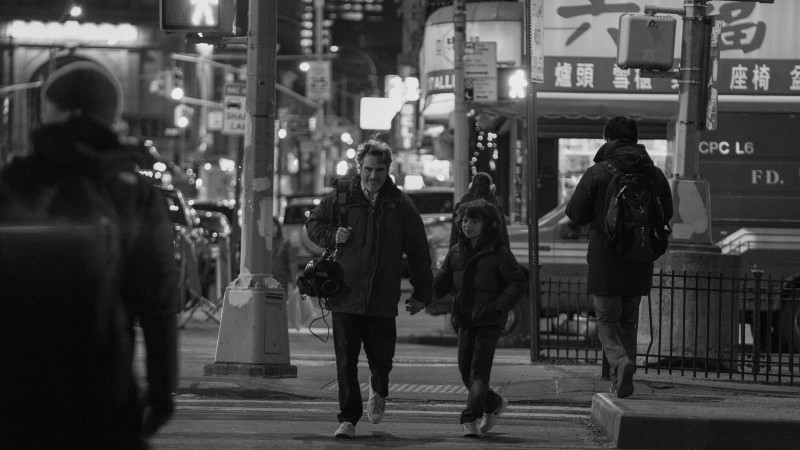 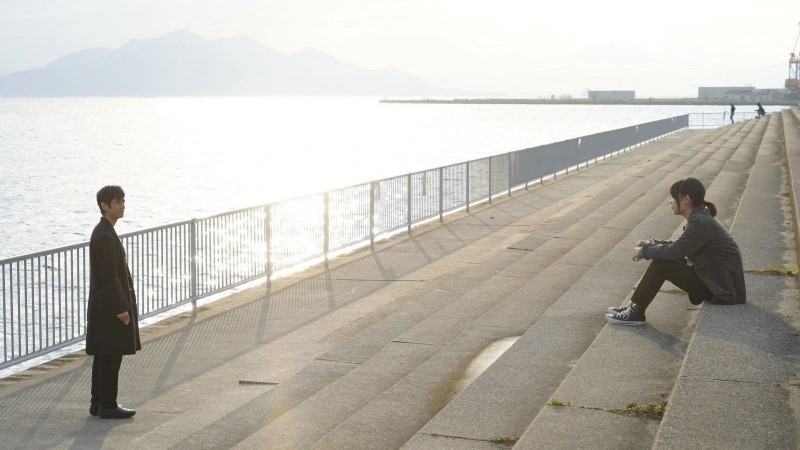 Ryusuke Hamaguchi: “This Is How We Live Our Lives”

Having won major prizes in Berlin and Cannes, the director has been talking openly about his background, influences, and working methods.