On a rainy Saturday in May that called to mind the foggy Pacific Northwest atmospheres of Twin Peaks, a crowd gathered at the music venue Brooklyn Steel for a journey through the world of David Lynch. Celebrating its third annual edition, the Festival of Disruption was opening for the first time in New York, and it promised a weekend of creativity and heightened consciousness, curated by the master himself. With all proceeds going to the global nonprofit organization the David Lynch Foundation, the festival brought together the director’s passion for film, music, and art with his mission to spread the practice of Transcendental Meditation.

With cups of Lynch’s signature coffee in hand, we funneled into the sparse, industrial building, where the events kicked off with a conversation between Isabella Rossellini and Kyle MacLachlan about their work on Blue Velvet, followed by a screening of the film. Over the course of the next two days, visitors got access to talks with some of Lynch’s key collaborators, including actor Naomi Watts; enjoyed an audio installation and a slideshow of William Eggleston photos in a meditation room; and attended nighttime concerts featuring Dean Hurley (Lynch’s right-hand sound man), Rebecca Del Rio (best known as the “Llorando” singer in Mulholland Dr.), Flying Lotus, Jon Hopkins, and Angel Olson. Lynch was sighted throughout the weekend but made an official appearance at an hourlong conversation on Sunday afternoon, in which he talked about the impact that meditation has had on his artistry.

The devotion of his fans—both decades-long diehards and new admirers who’ve come to his work through last year’s Twin Peaks: The Return—was palpable.And it was clear that one of the things people love most about his cinema is its immersive quality, the way he transports audiences to worlds that feel somehow both strange and familiar. The festival’s main interactive attraction, the Eraserhead Experience, brought this feeling to the fore. With the support of Polaroid Originals, Bang + Olafson, Criterion, and the David Lynch Foundation, curatorial expert Nathaly Charria dreamed up this haunting installation, a project similar to a reproduction of the Red Room from Twin Peaks that she worked on for last year’s Festival of Disruption.

We waited eagerly to get behind the black curtain that shrouded the entrance to the Experience. Once inside, we were invited to sit down in the dark room, which contained little more than a radiator, a bench, and the Criterion 4K restoration of Eraserhead playing on a loop on a Bang + Olufsen BeoVision Eclipse television. After absorbing the dreamlike atmosphere of the space, we were ushered through yet another curtain and, to our surprise, found ourselves on a checkerboard stage that looked identical to the one featured in the film’s “In Heaven Everything Is Fine” scene. To top it all off, a photographer was waiting to capture us in the spotlight, in dreamy black-and-white Polaroids that we received upon reentering the outside world.

I loved observing other Lynch lovers as they waited for their photos to develop and shared them with friends. Some of them even hopped back in line to go through the installation all over again. For those who didn’t get a chance to enjoy the festival in person, here’s a look behind the curtain, with fan reactions and shots of the eerie space. 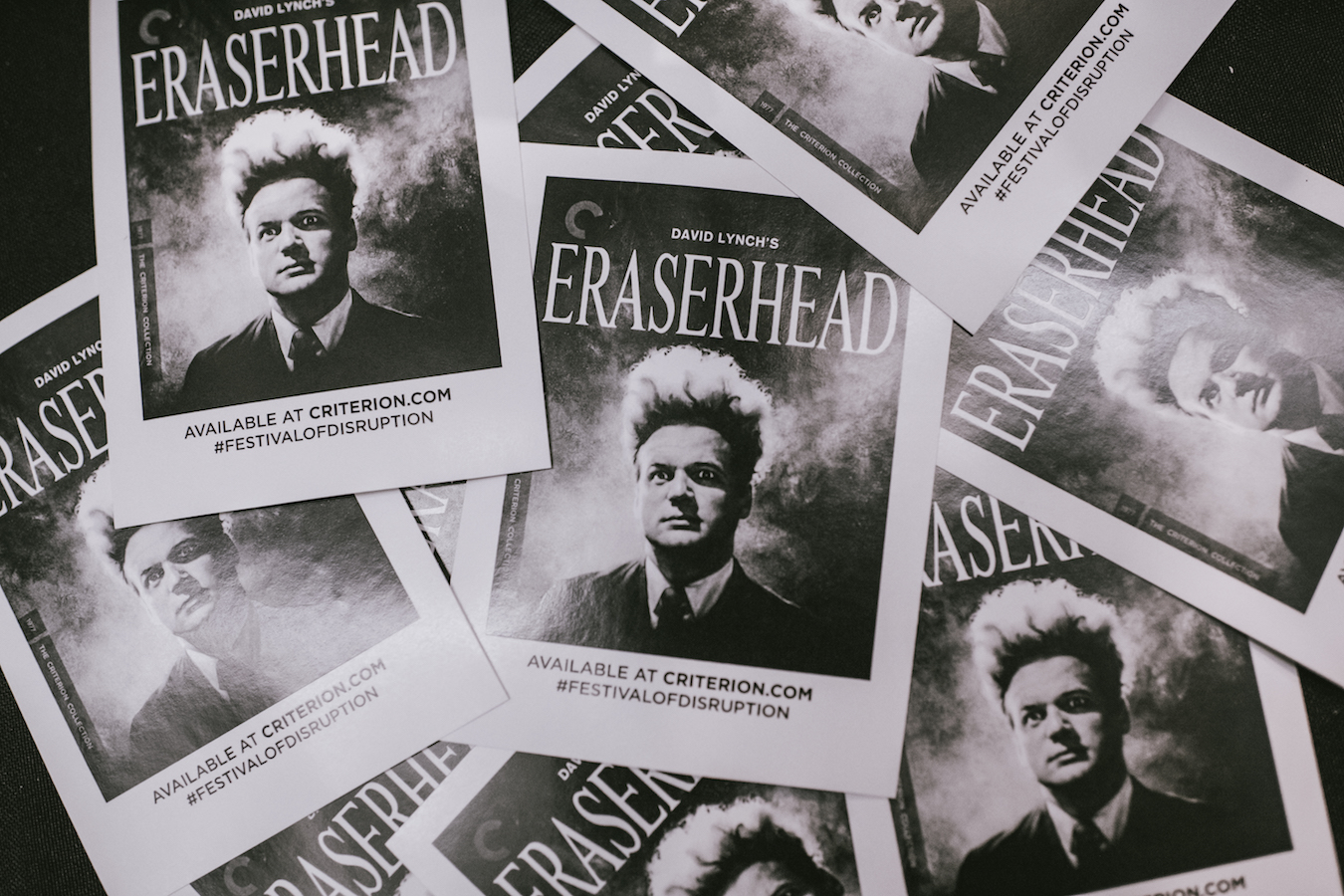 Photos by Yeah! (courtesy of the David Lynch Foundation), Kris Mae, Grant Delin, Char Alfonzo, and the Festival of Disruption 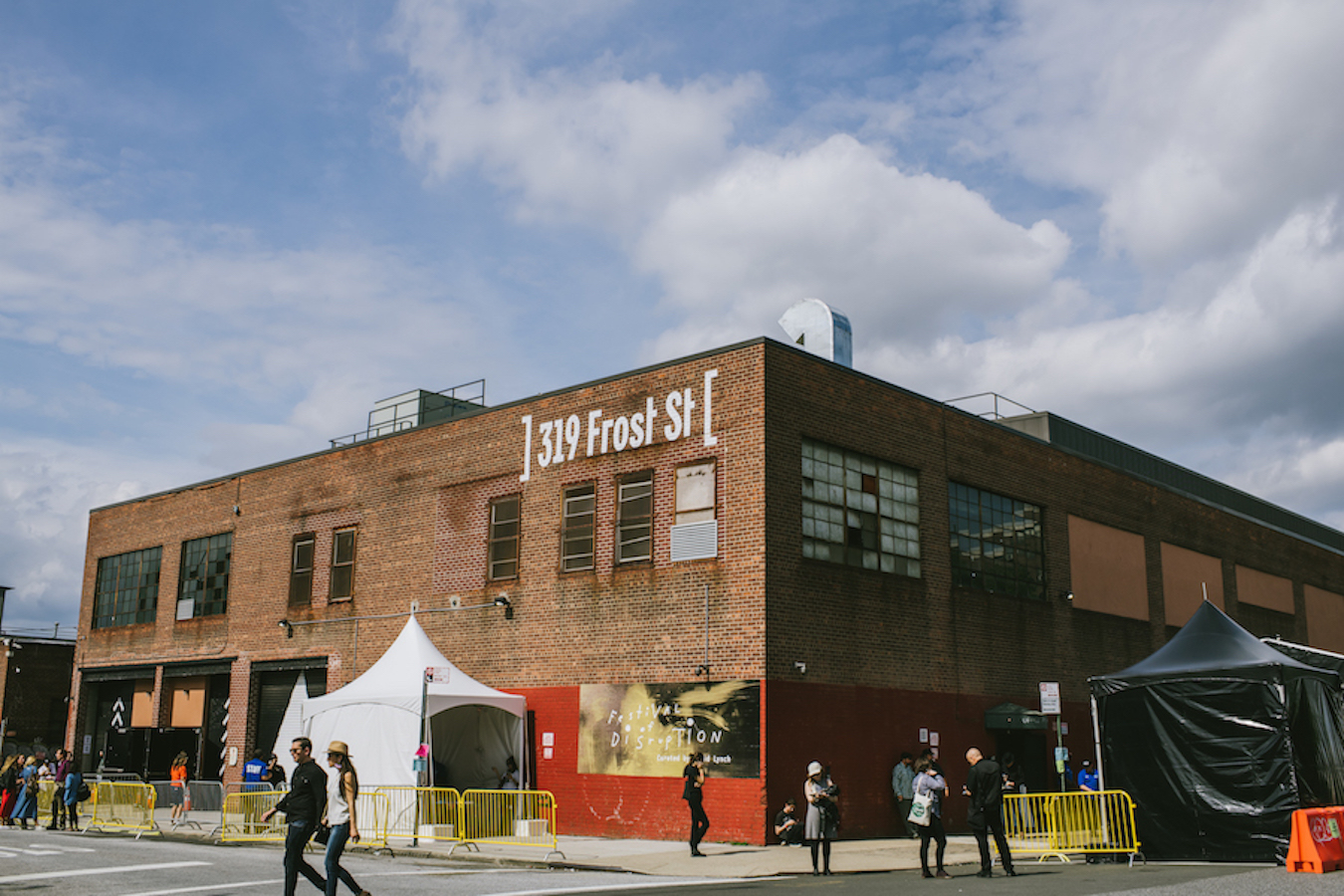 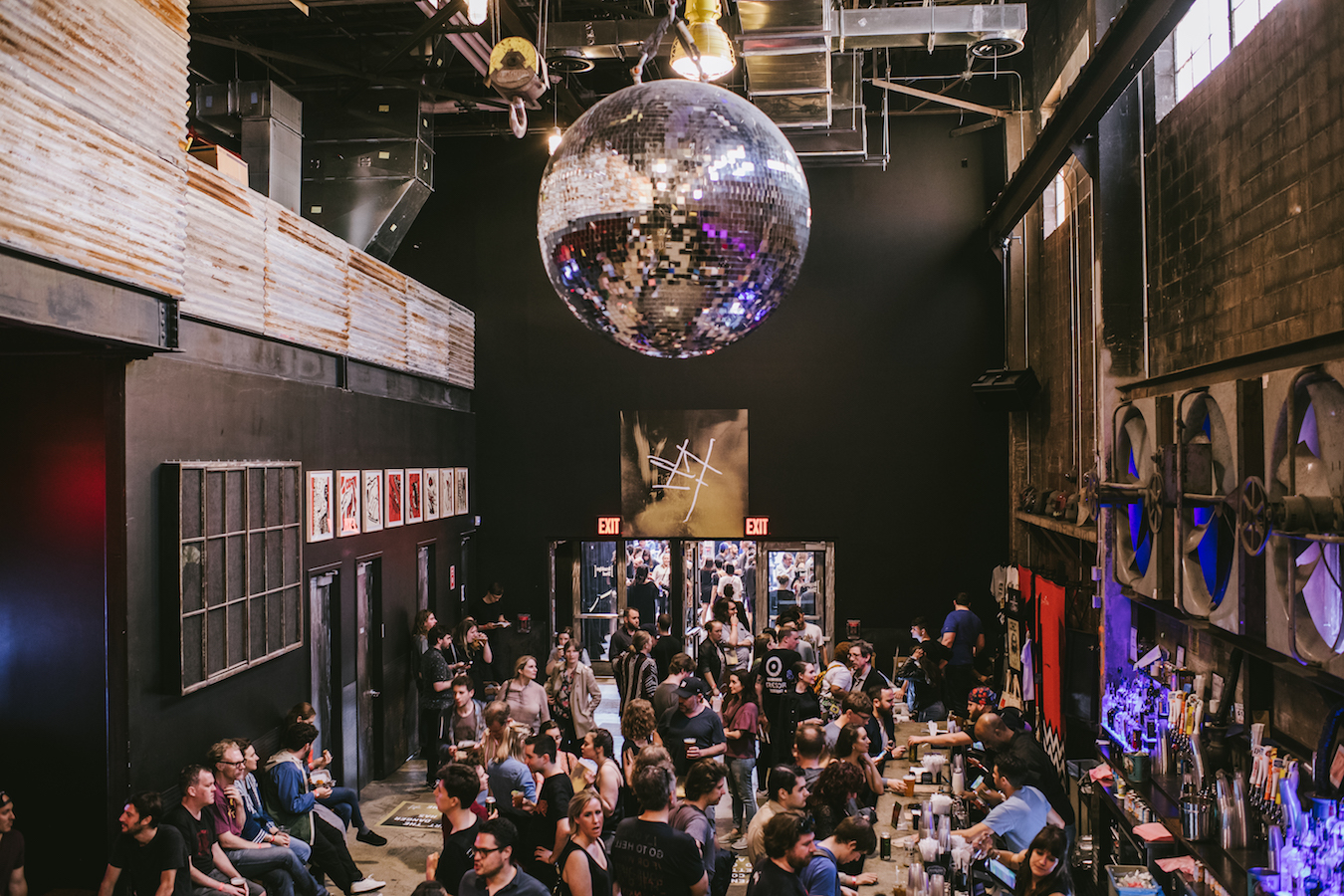 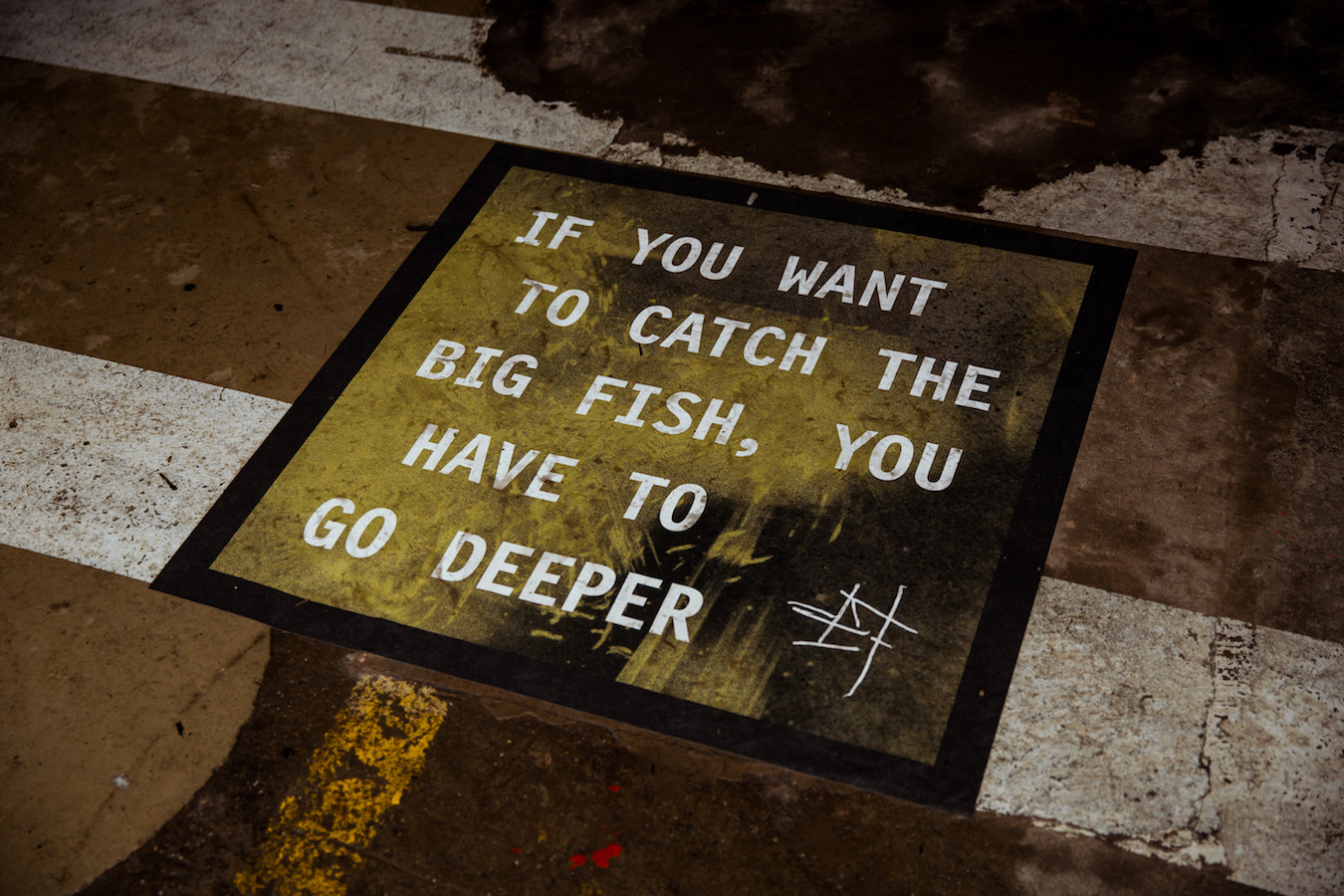 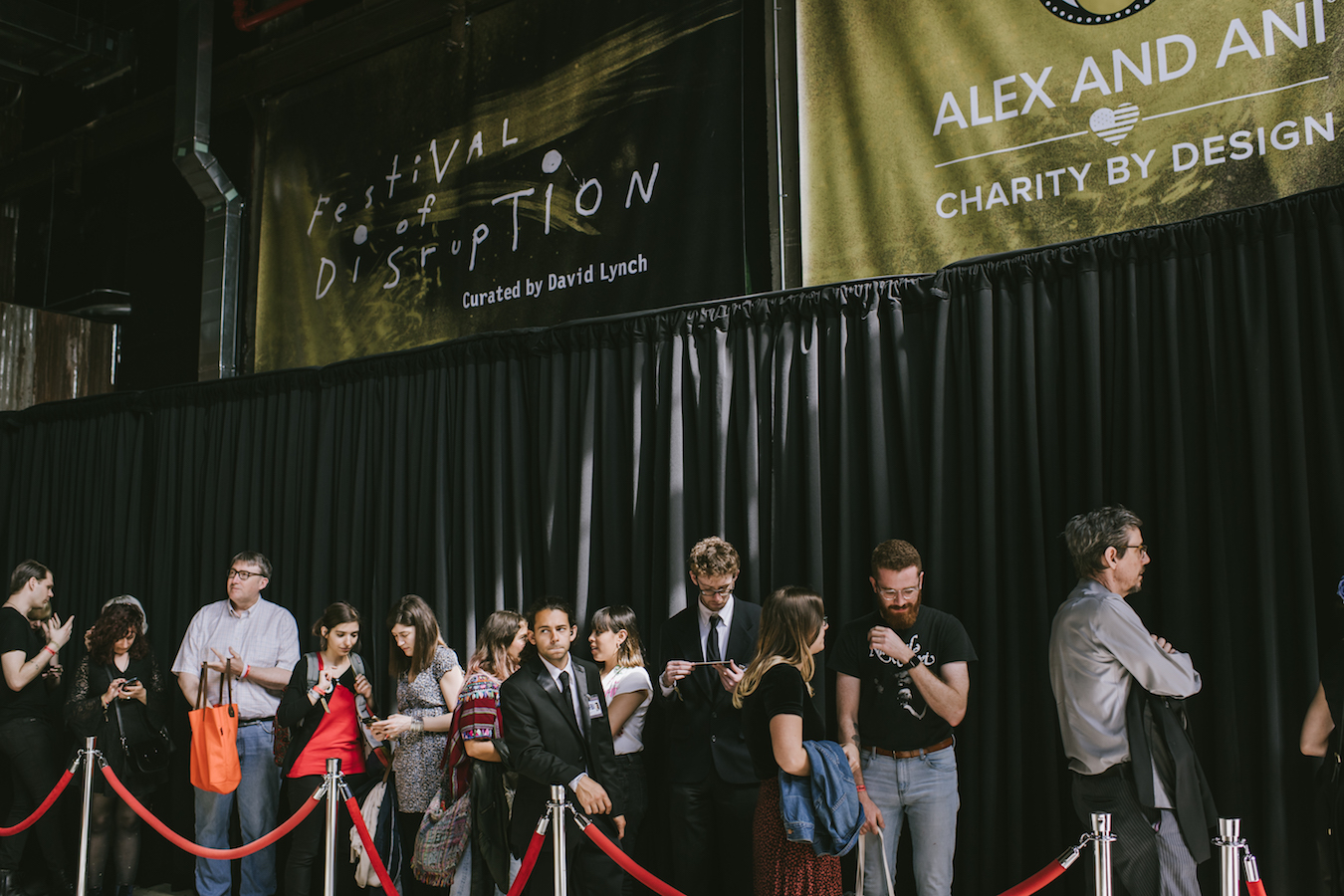 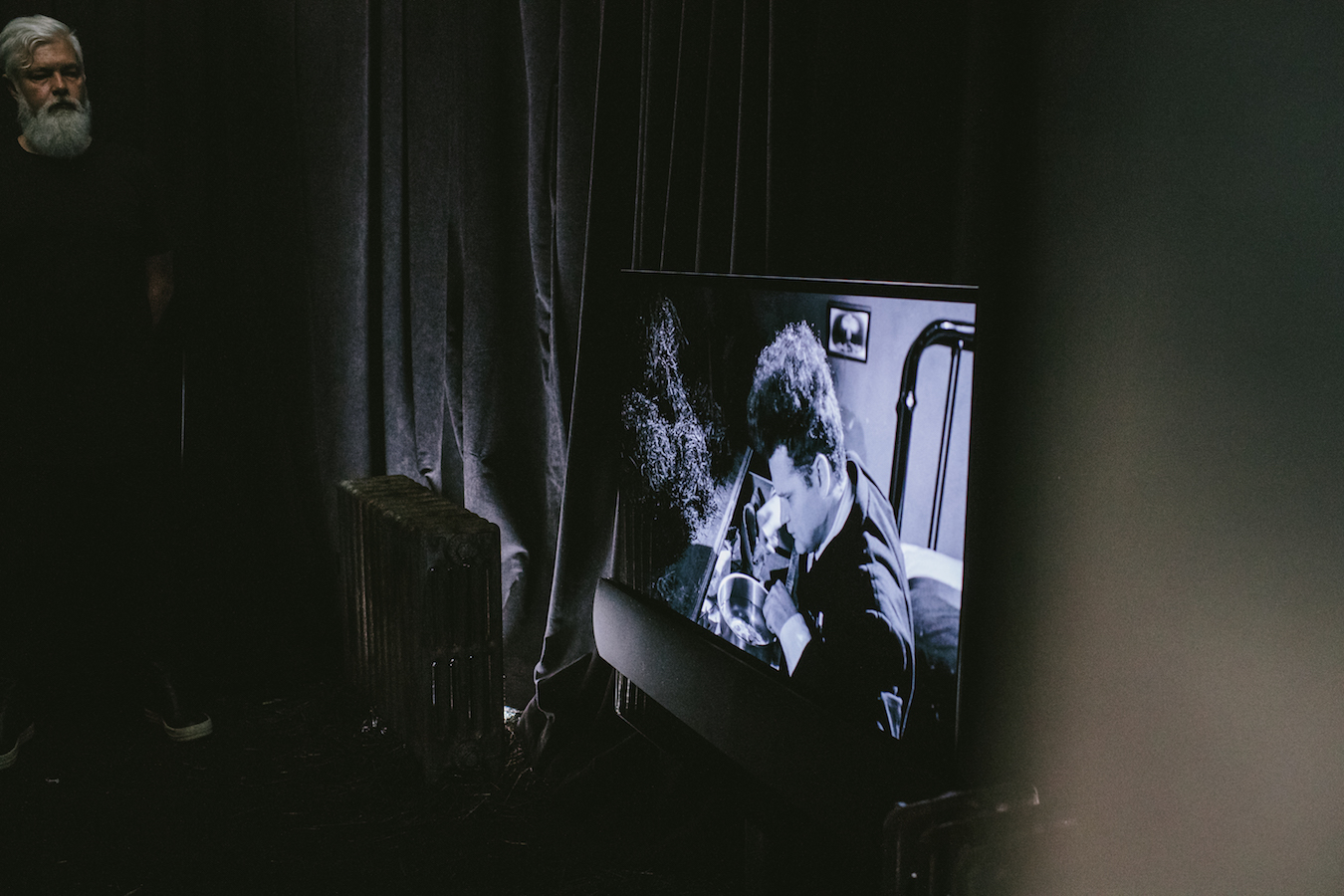 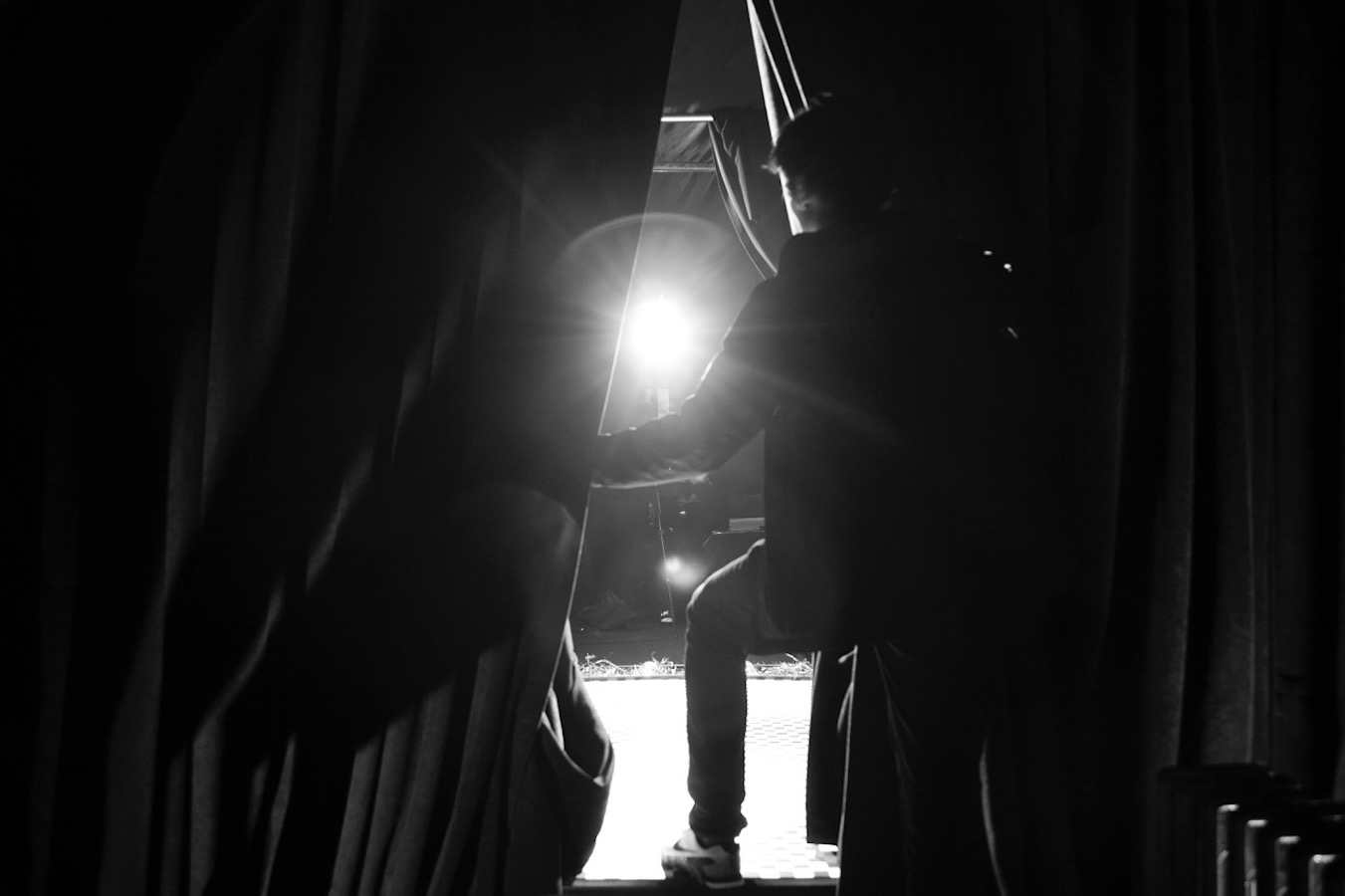 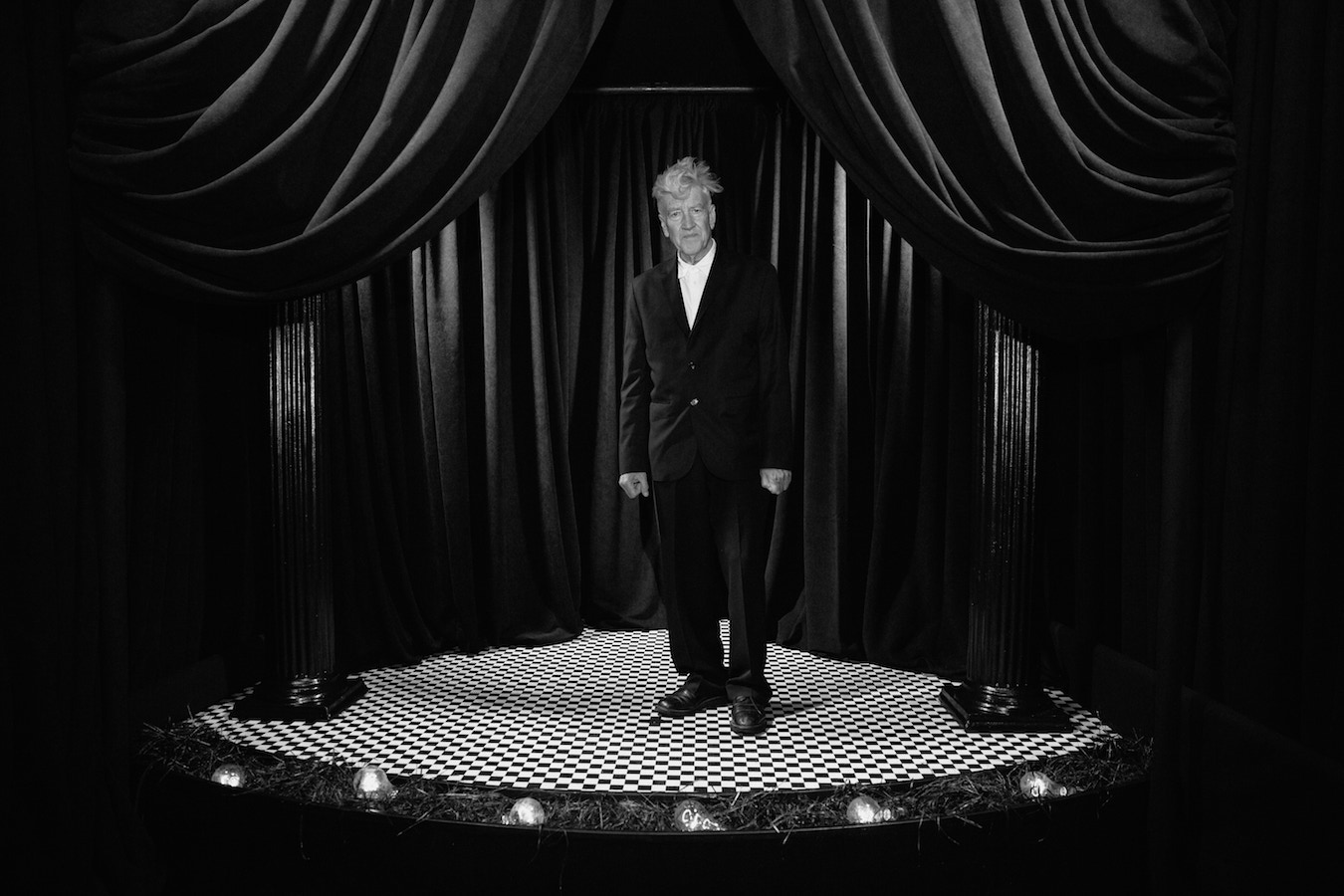 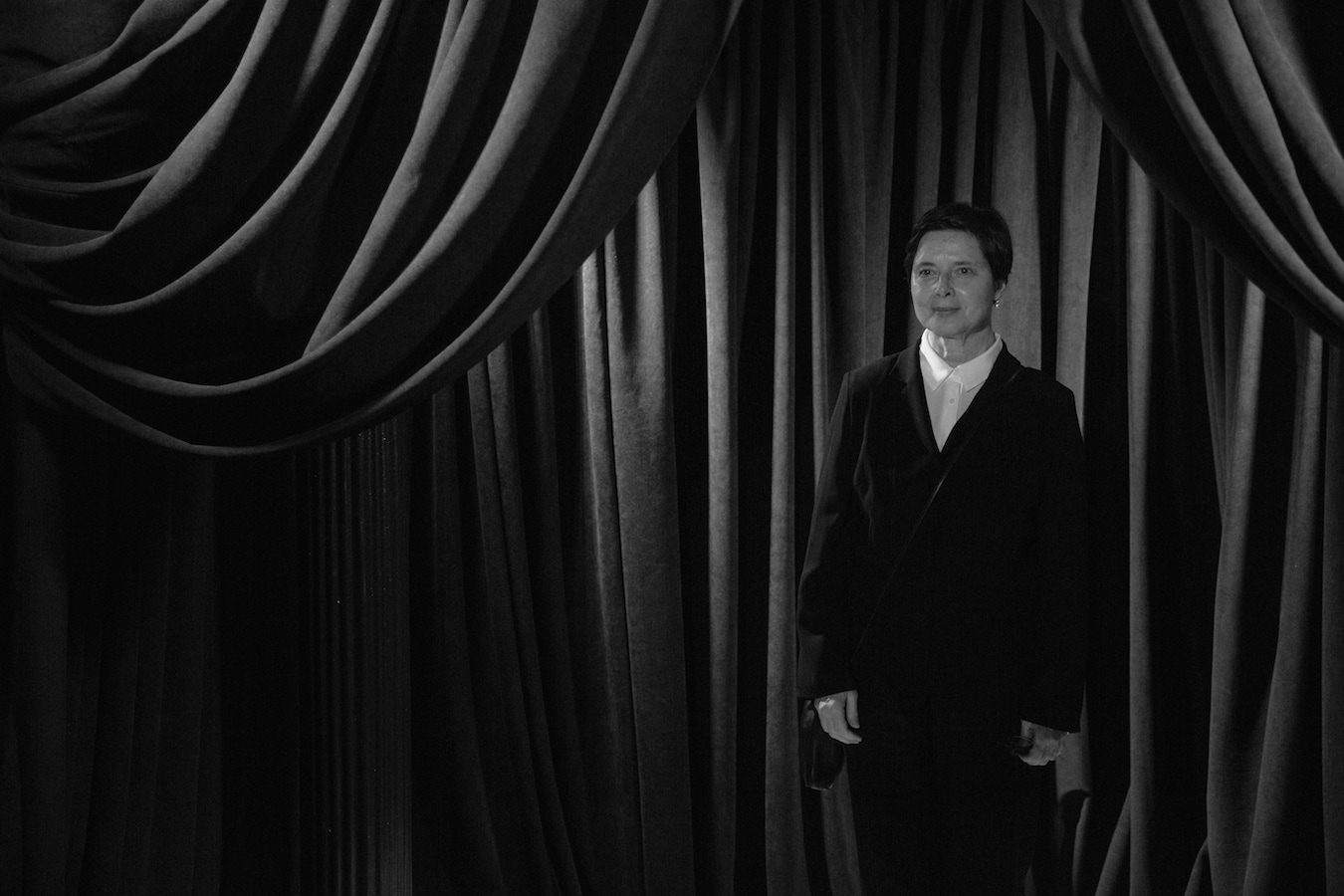 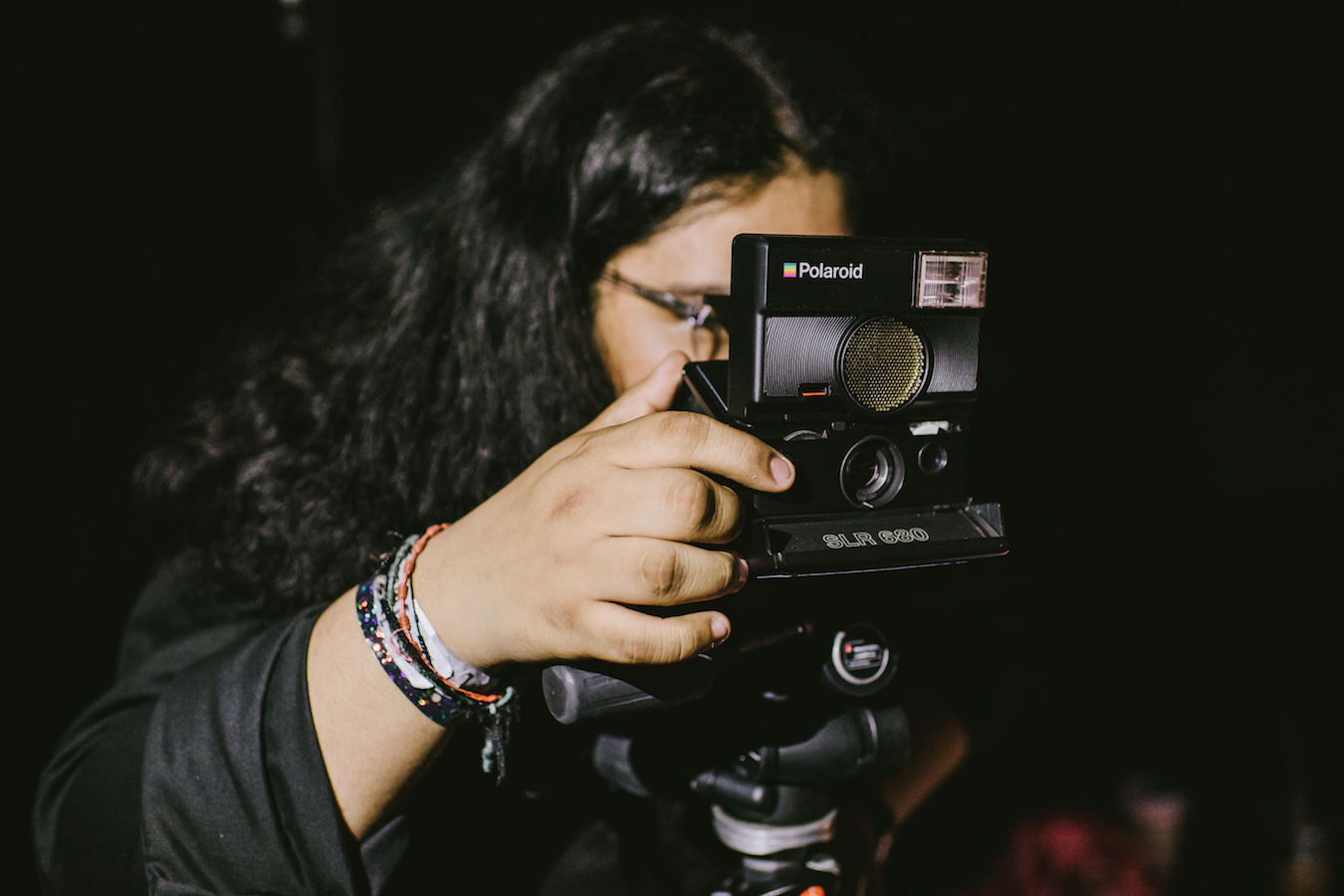 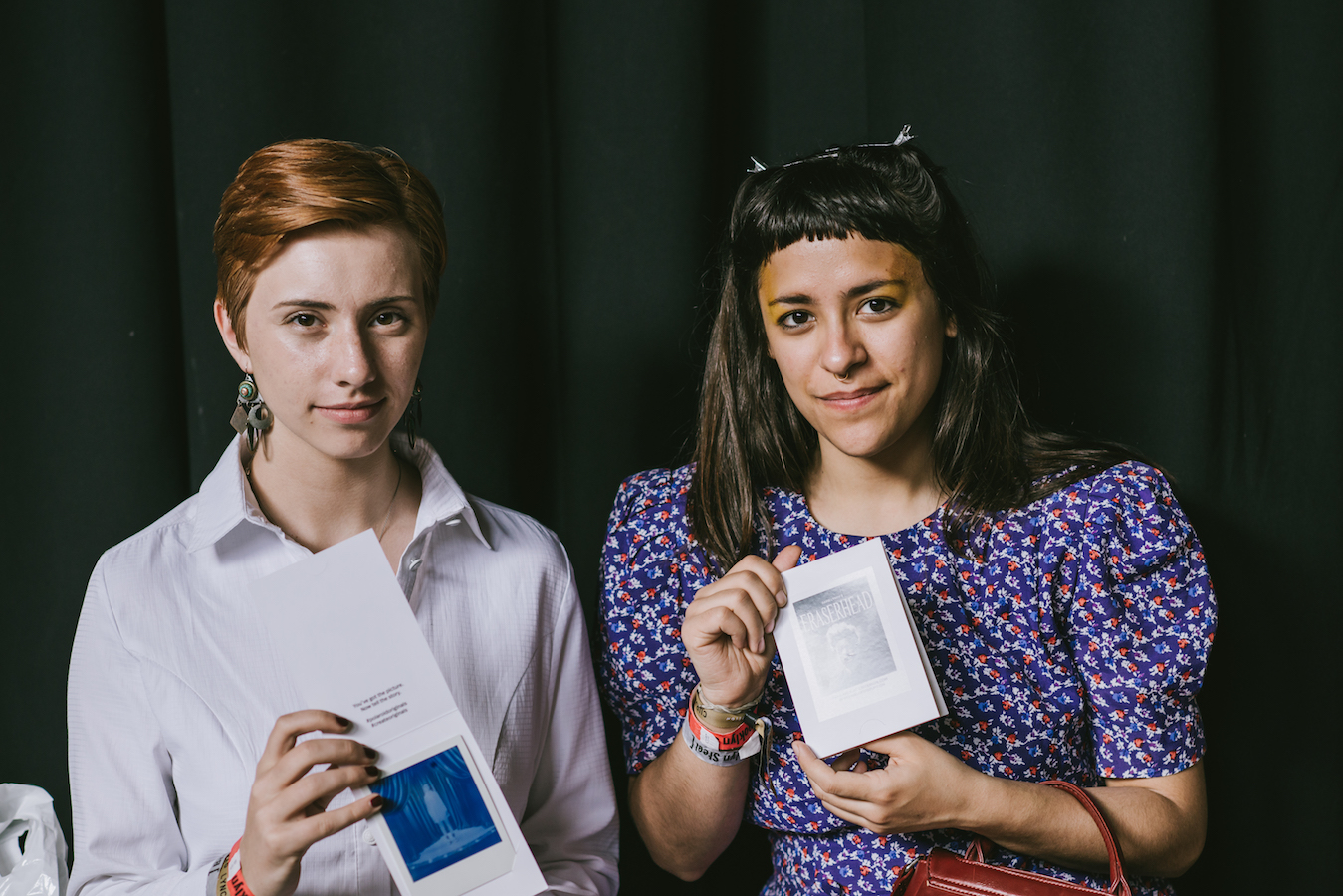 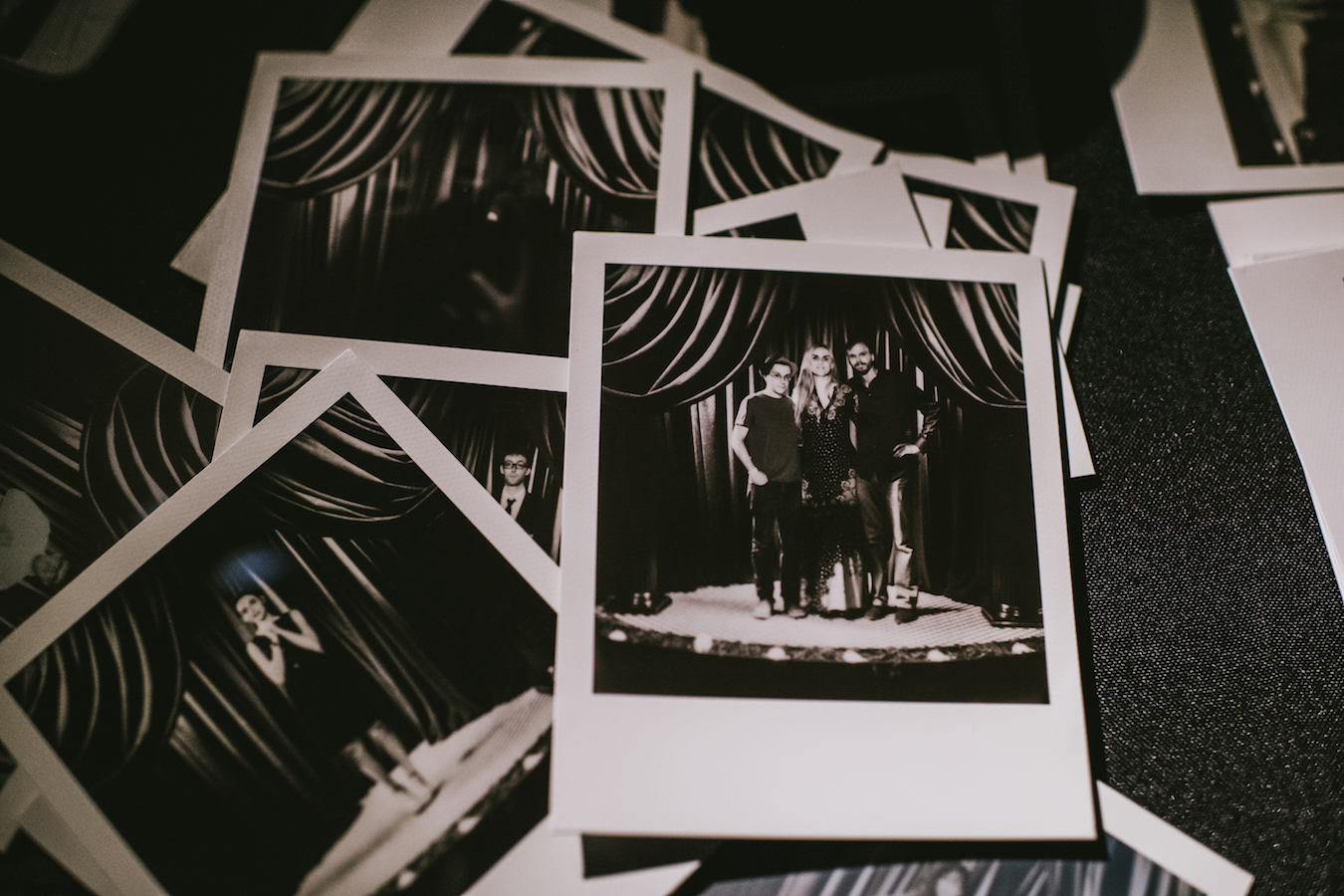 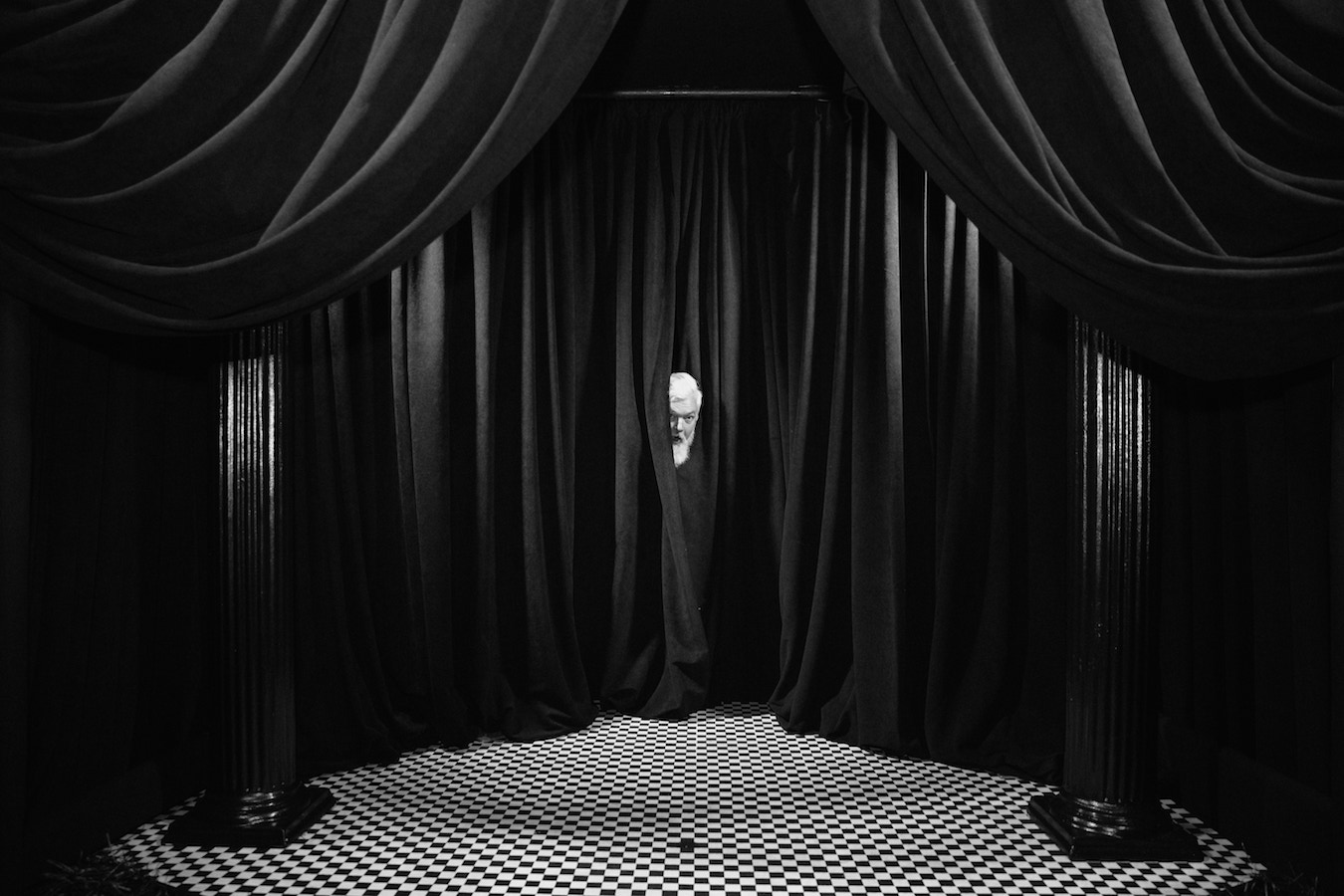 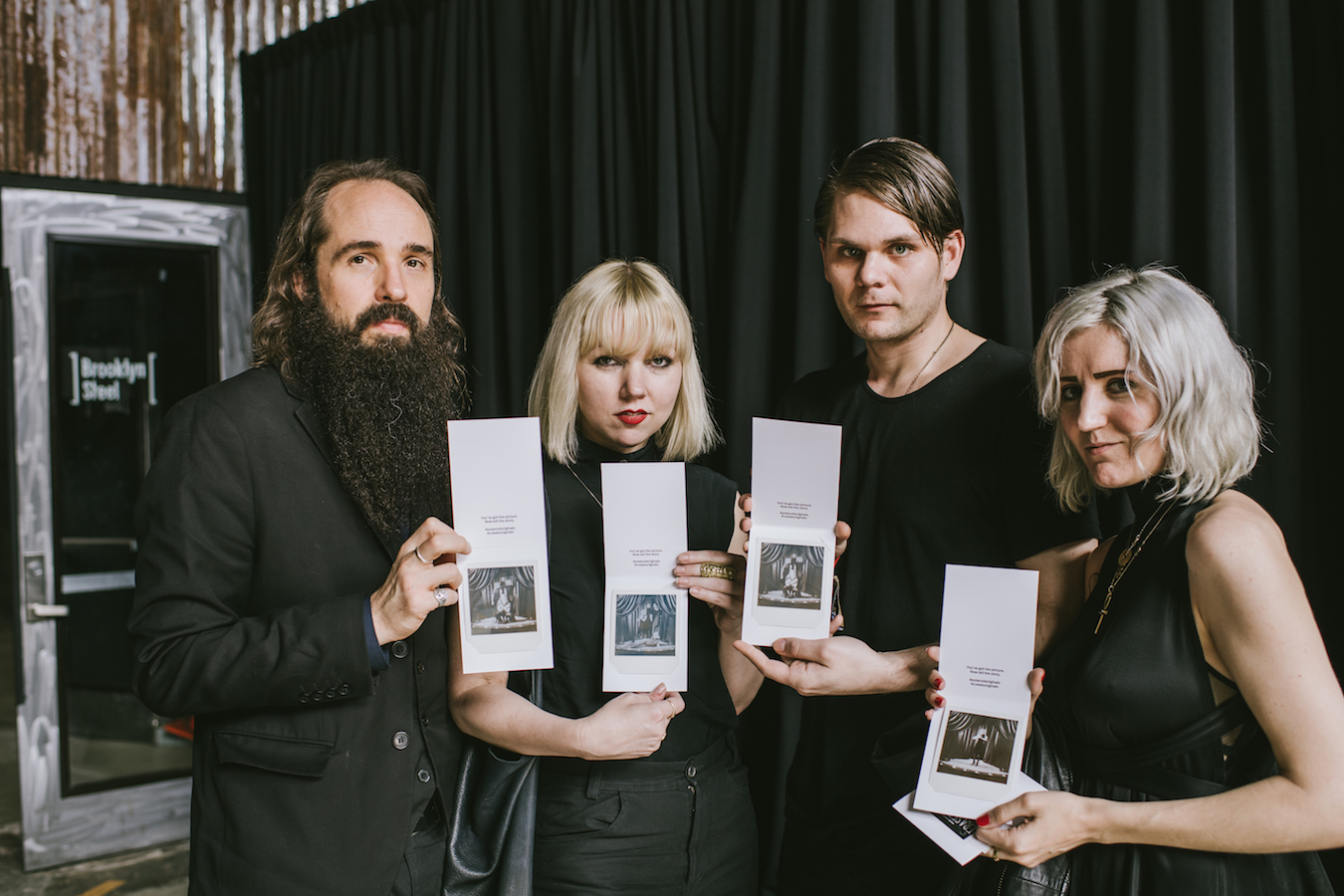 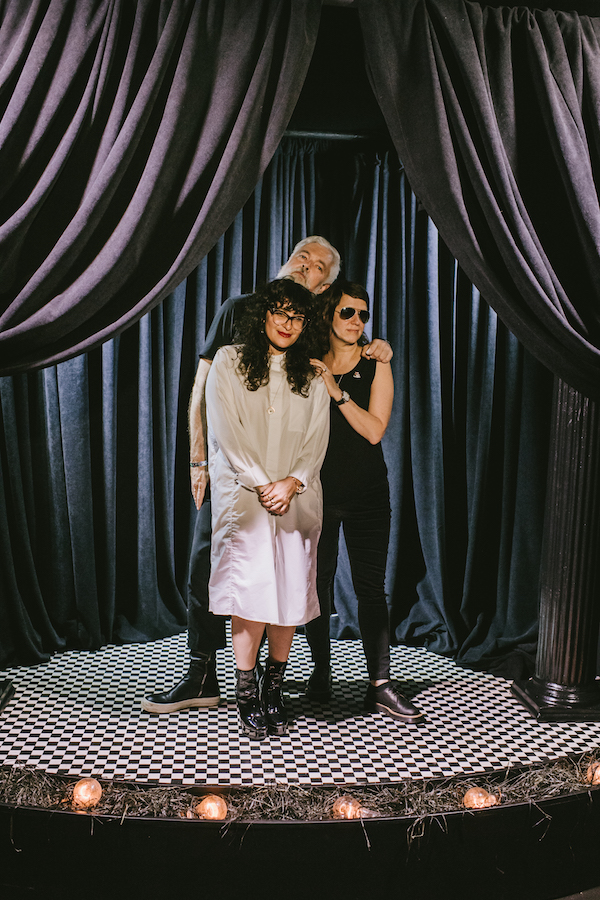 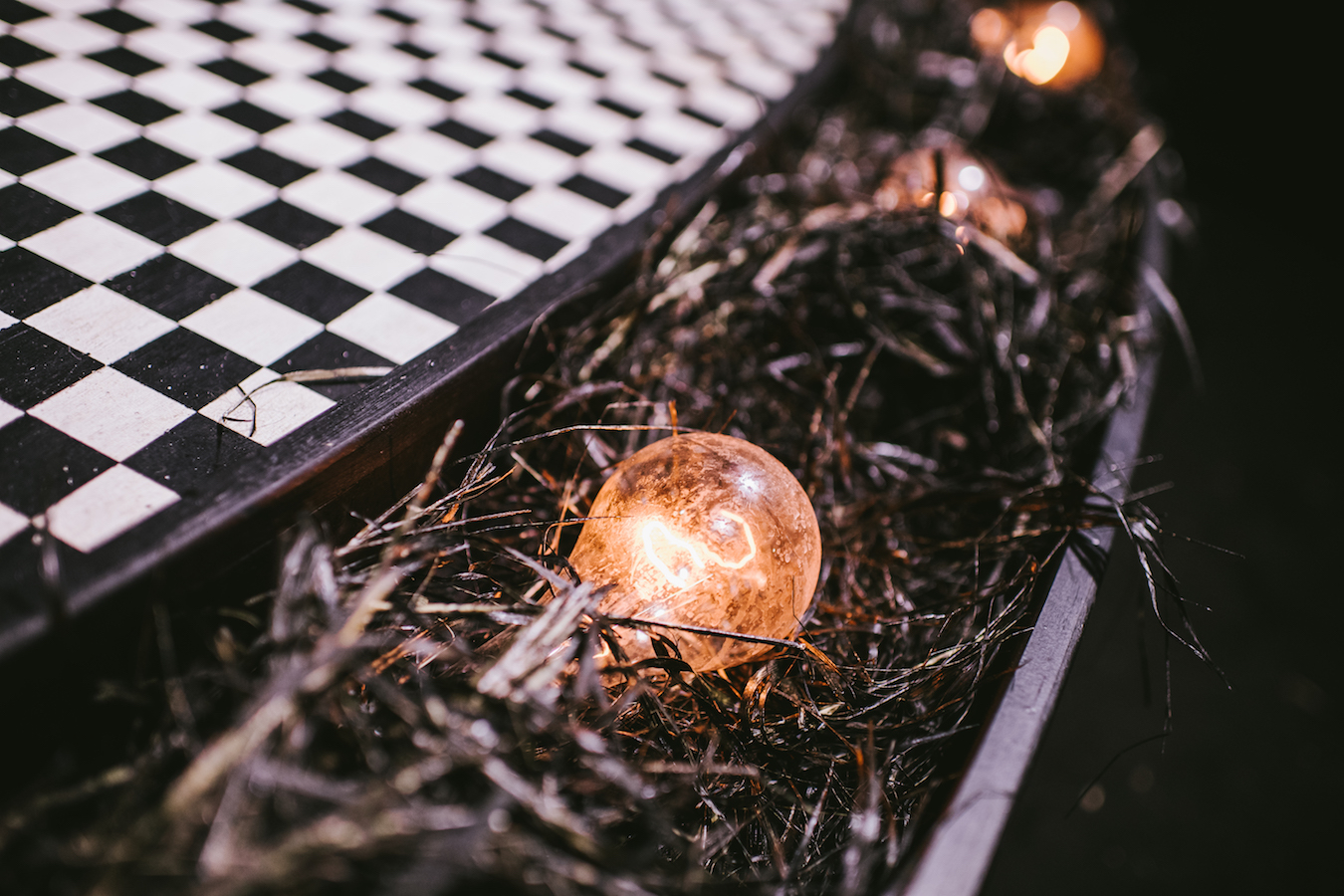 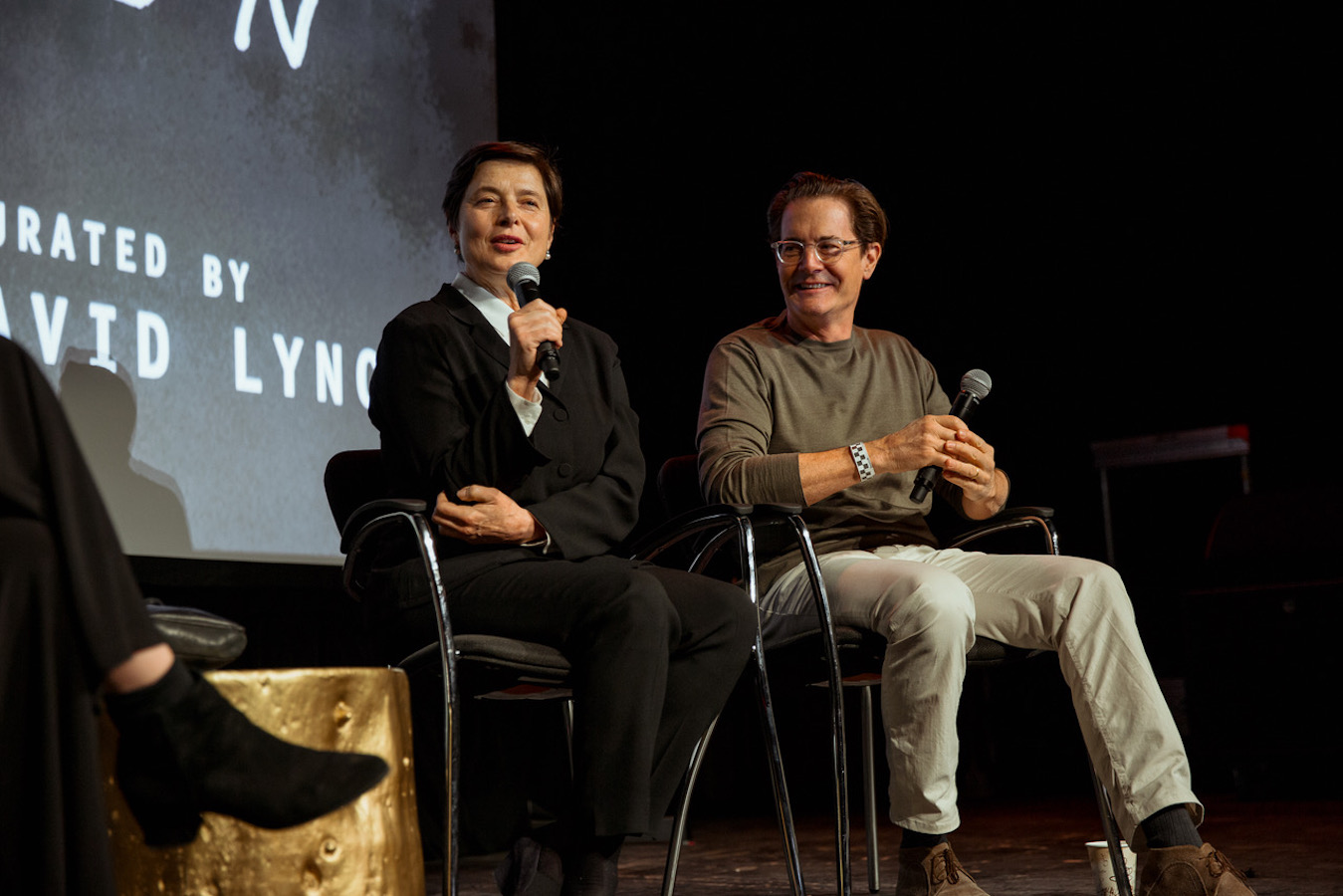 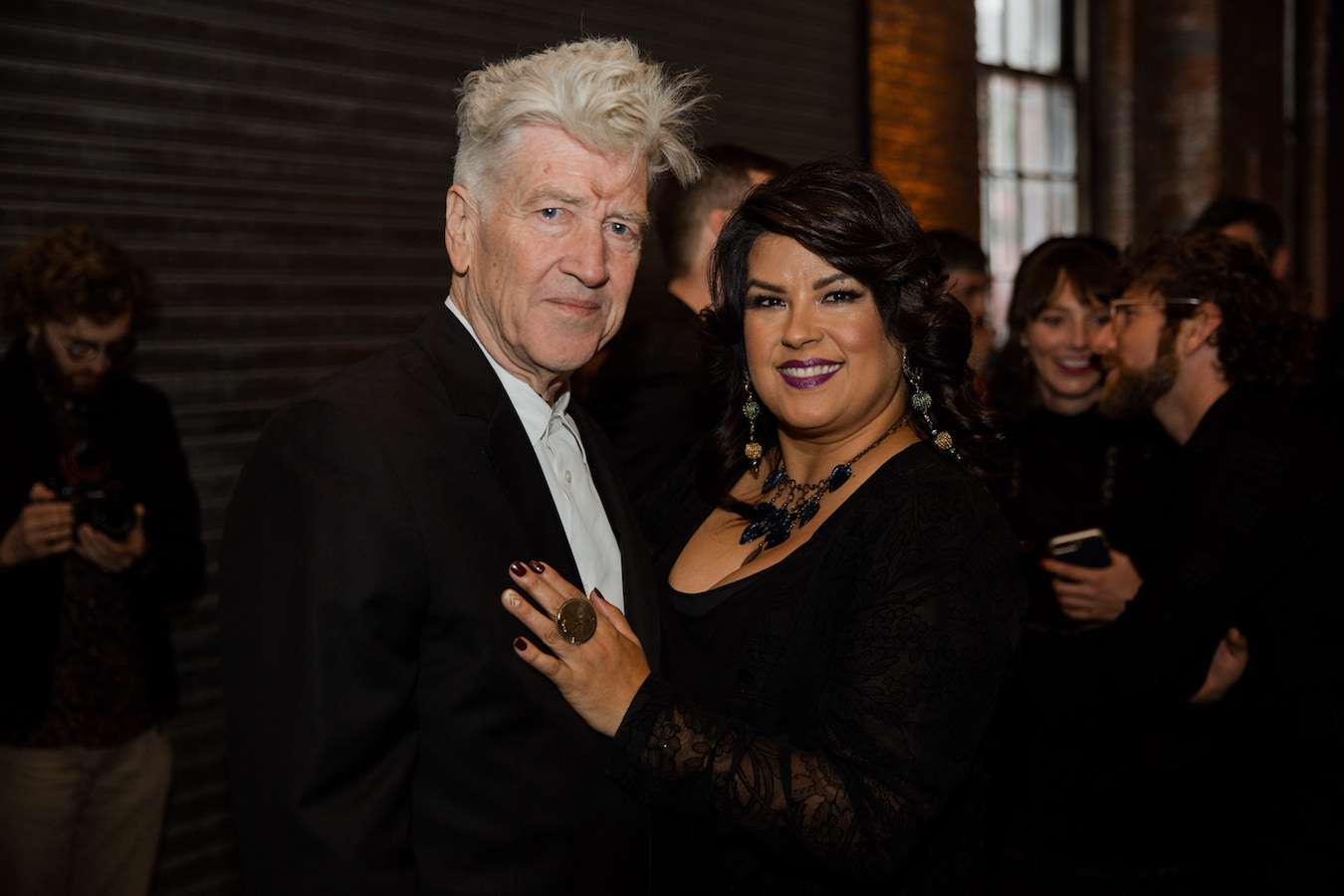 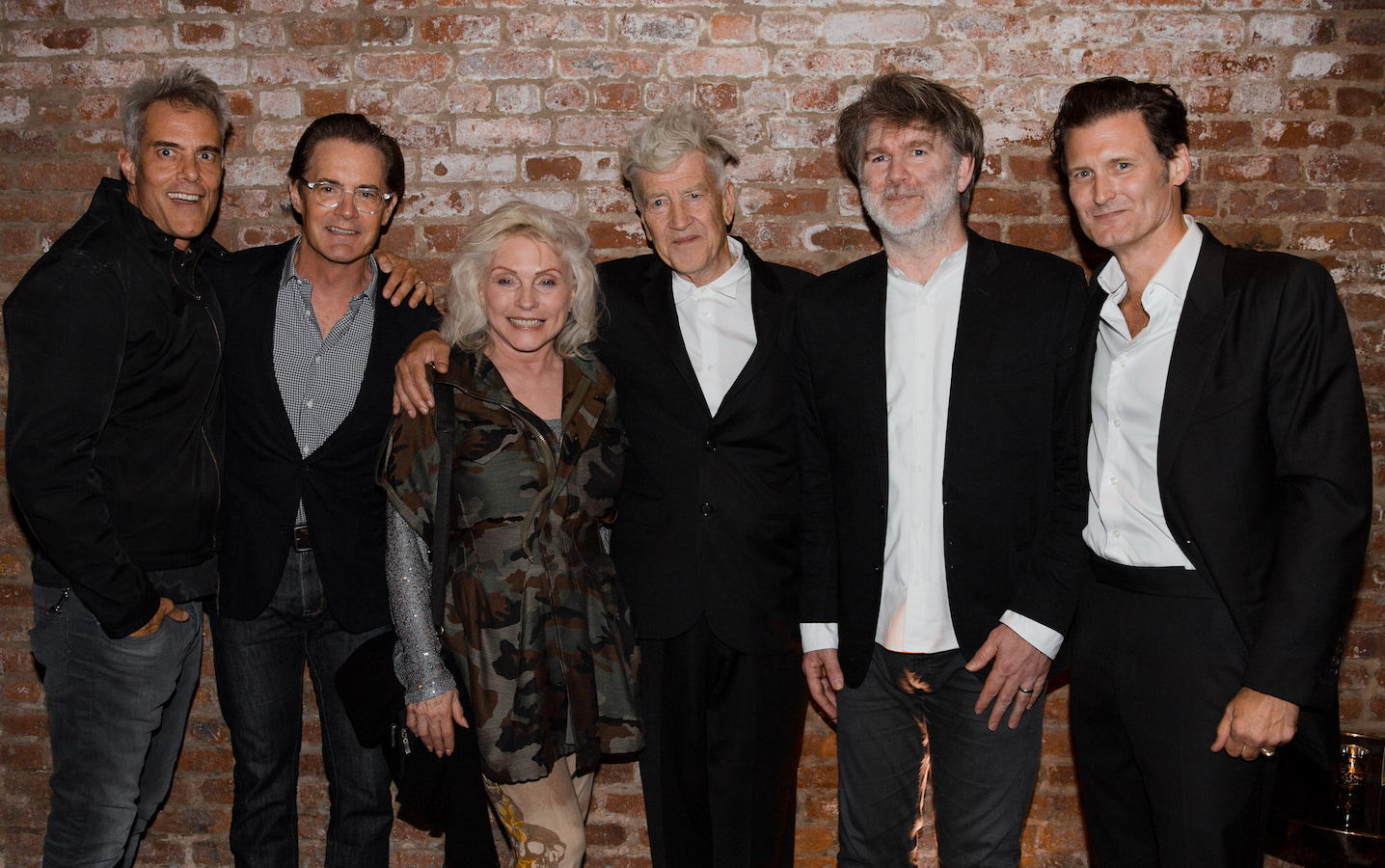 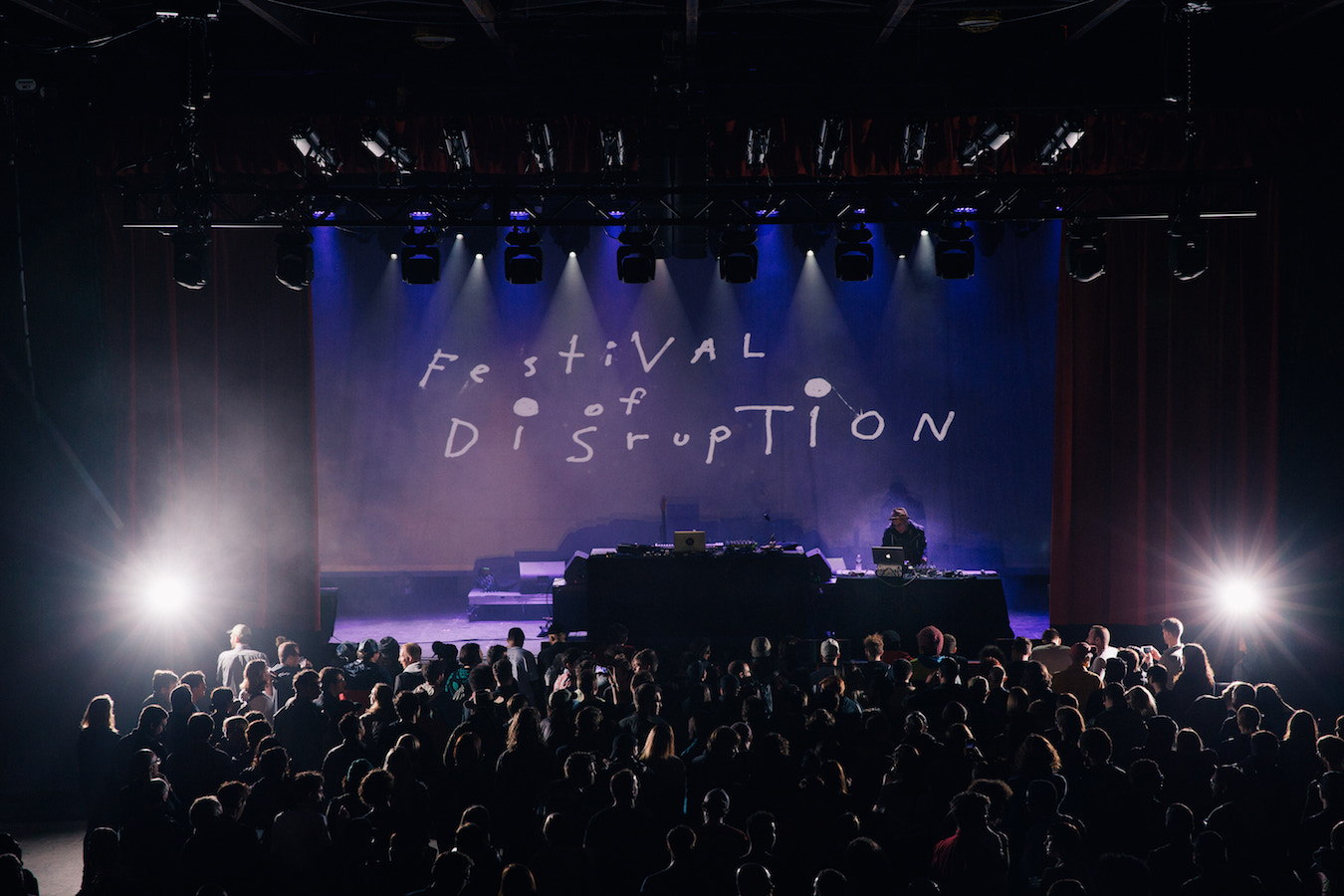 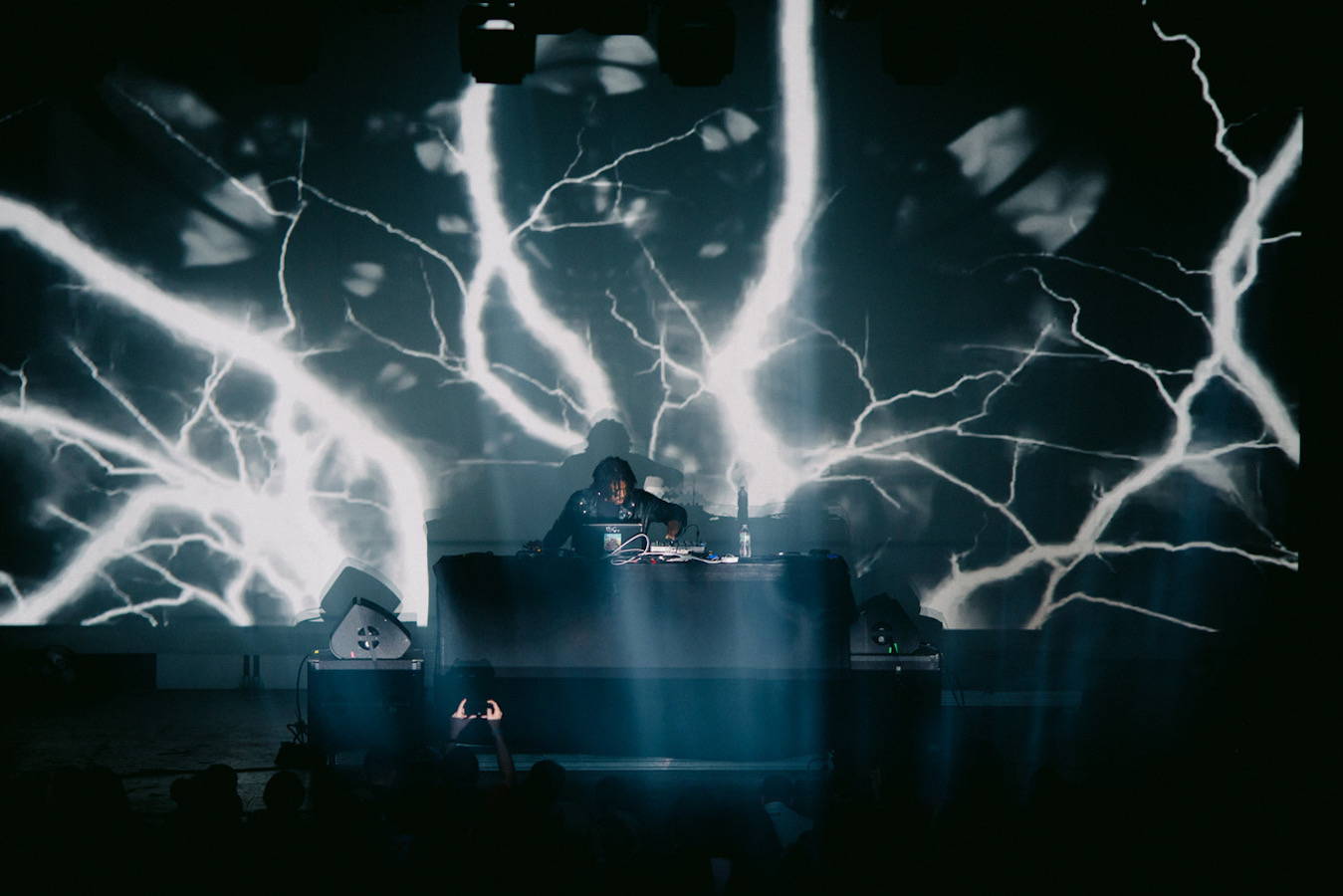 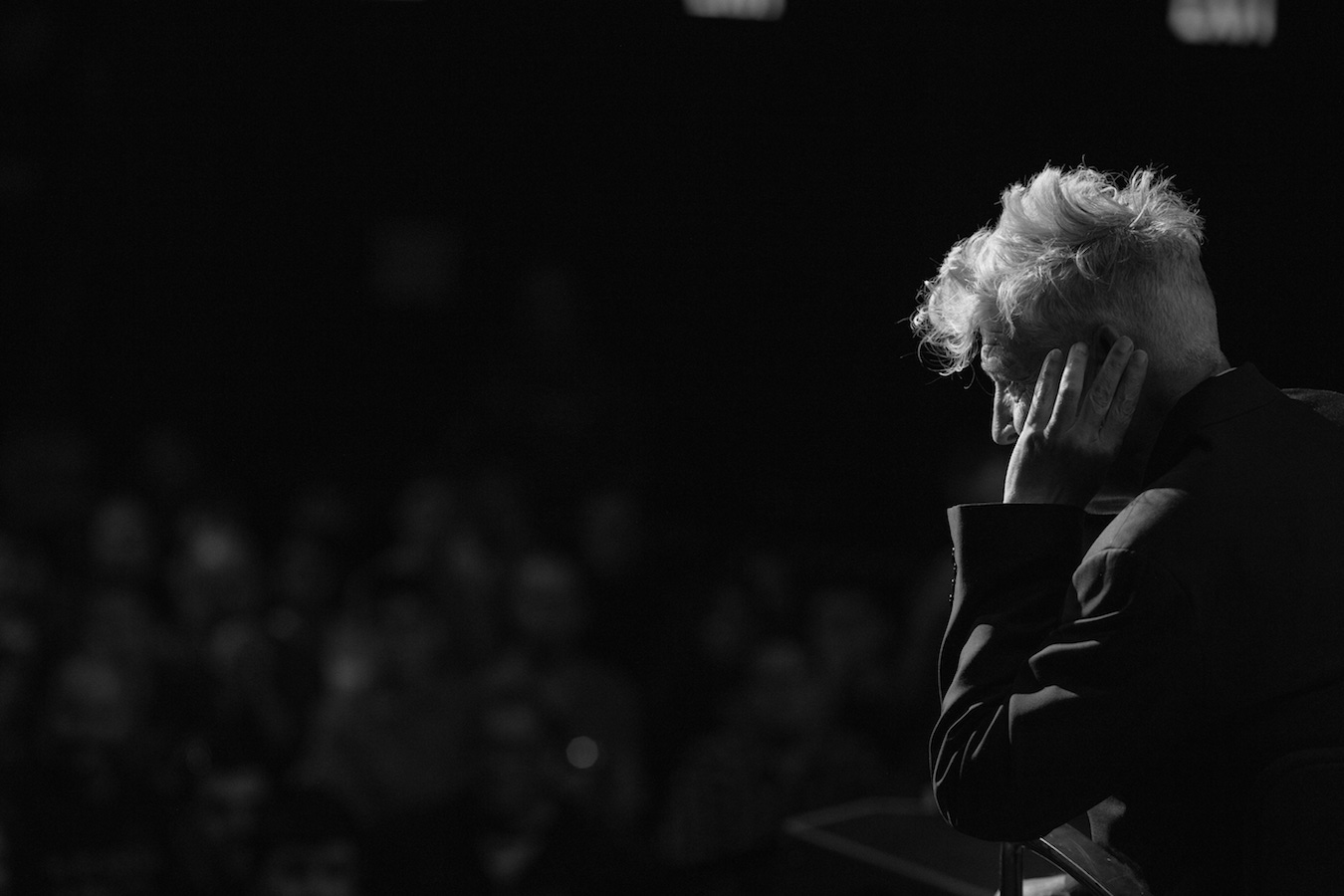 People and Places of Scoundrels & Spitballers

Tinseltown’s golden age comes to life in this supplemental guide to our conversation with journalist Philippe Garnier.

With his feature debut now in theaters, one of our longtime contributors shares his memories of the moviegoing experiences that have shaped him.

The great French editor talks about growing up in the cutting room and how she became one of Costa-Gavras’s most trusted collaborators.

A Sound for Love and Loss: Bo Harwood on A Woman Under the Influence

With just piano and guitar, longtime Cassavetes collaborator Bo Harwood created a score that highlights the melancholy in the director’s acclaimed domestic drama.