Mia Hansen-Løve makes delicate, graceful films about overpowering emotions. After beginning her career in front of the camera, acting in Olivier Assayas’s Late August, Early September (1998) and Les destinées (2000) as a teenager, she transitioned to directing at the age of twenty-six with All Is Forgiven (2007), the first in a series of quietly devastating family dramas that established her as one of French cinema’s most sensitive young storytellers. In all of her work, she captures people in turbulent moments in their lives, and her often autobiographical character studies bring subtlety and insight to the exploration of grief, self-discovery, and youth’s fleeting pleasures.

This month on the Criterion Channel, we’re celebrating Hansen-Løve’s work with a series of three of her features: Father of My Children (2010), the story of a producer in crisis; Goodbye First Love (2011), a tale of romantic heartbreak; and Things to Come (2016), a chronicle of one woman’s post-marital awakening. In our wide-ranging conversation, she talked about the life-affirming pleasure she gets on set and how she hopes to build a filmography in which all the parts speak to each other.

Was there a specific time in your life that was most crucial to shaping your love of cinema?

The first was when I was very young. I would watch what was available to me at my house or at my grandmother’s, like the films of Hitchcock. Then there was the moment when I started going to the cinema because I wanted to, because I was curious. That’s when film started to really mean something to me. I was about sixteen or seventeen and had just acted in a movie for the first time. I’d go see films by Bresson, Bergman, or Jacques Doillon, and then I’d watch Rohmer films at home.

I remember seeing my parents sitting on the bed watching a Rohmer film and having some kind of argument about it—my mother would be defending the characters, and my father would be making fun of them, tenderly. The way they discussed it was actually like a scene in a Rohmer film. I suppose that made me understand the connection that can exist between films and real life, and that cinema doesn’t have to represent a fantasy world. That was an important moment for me, realizing that you can make films with the life that’s in front of you.

How did you make the transition from acting to directing, and what did it feel like when you became the one behind the camera?

My acting experience was minimal—I was only in two of Olivier’s films, and not in the main parts—but what was crucial for me was experiencing the intensity and the magic of being on set. I was seventeen and nineteen when I acted in those films, and that was when I began to understand why cinema was the thing I wanted to do. It had to do with the fact that in cinema you can turn something abstract into something real. And you can turn melancholy into pleasure.

The intensity on set is something you cannot get from writing. What I learned from the experience of acting was not so much about the acting itself but about how a team works. I wanted to get back to that feeling, but I wasn’t trying to become an actress. I felt much more comfortable on the other side of the camera, and the fact that I could express myself through the bodies of other actors who would inhabit my feelings was so freeing.

When it comes to the films and filmmakers you love, how do you think about their influence on your work?

I wouldn’t say, like some directors do, that there was a certain film that led me to make this or that. But I would say that there are films whose language and storytelling have become a part of my world, and that it’s thanks to their existence that I became a filmmaker. It’s easy to see the connection my films have to Rohmer and Truffaut, but it’s also true that I’ve been obsessed with filmmakers whose influence on me can’t necessarily be seen as clearly, like Melville or Visconti or Michael Mann. I never try to show references in my films. It’s just not the way I work. The more I admire a filmmaker, the more I want to find my own language.

Do you tend to react to movies instinctually and viscerally, or do you find that you intellectualize them pretty quickly?

The two are connected. I process my emotions on an intellectual level. I can cry and become emotional over very stupid, empty things, and I can also cry over masterpieces, so emotion means both a lot and nothing. What’s interesting to me is understanding what kind of emotion it is and then investigating whether that emotion is valuable or not. In my films, I’m trying to provoke those emotions that I value, not ones that can come as quickly as pressing a button. 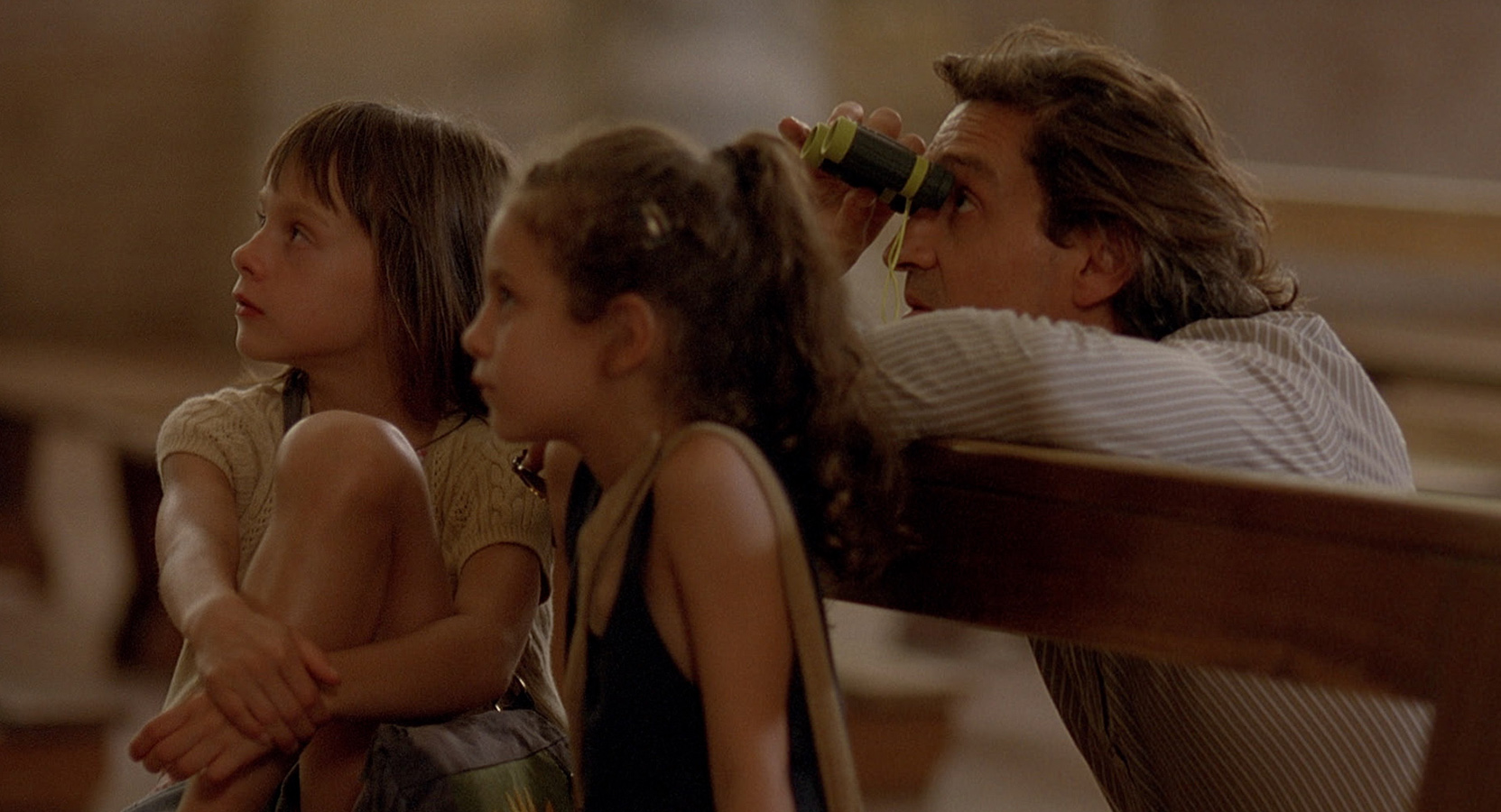 Father of My Children 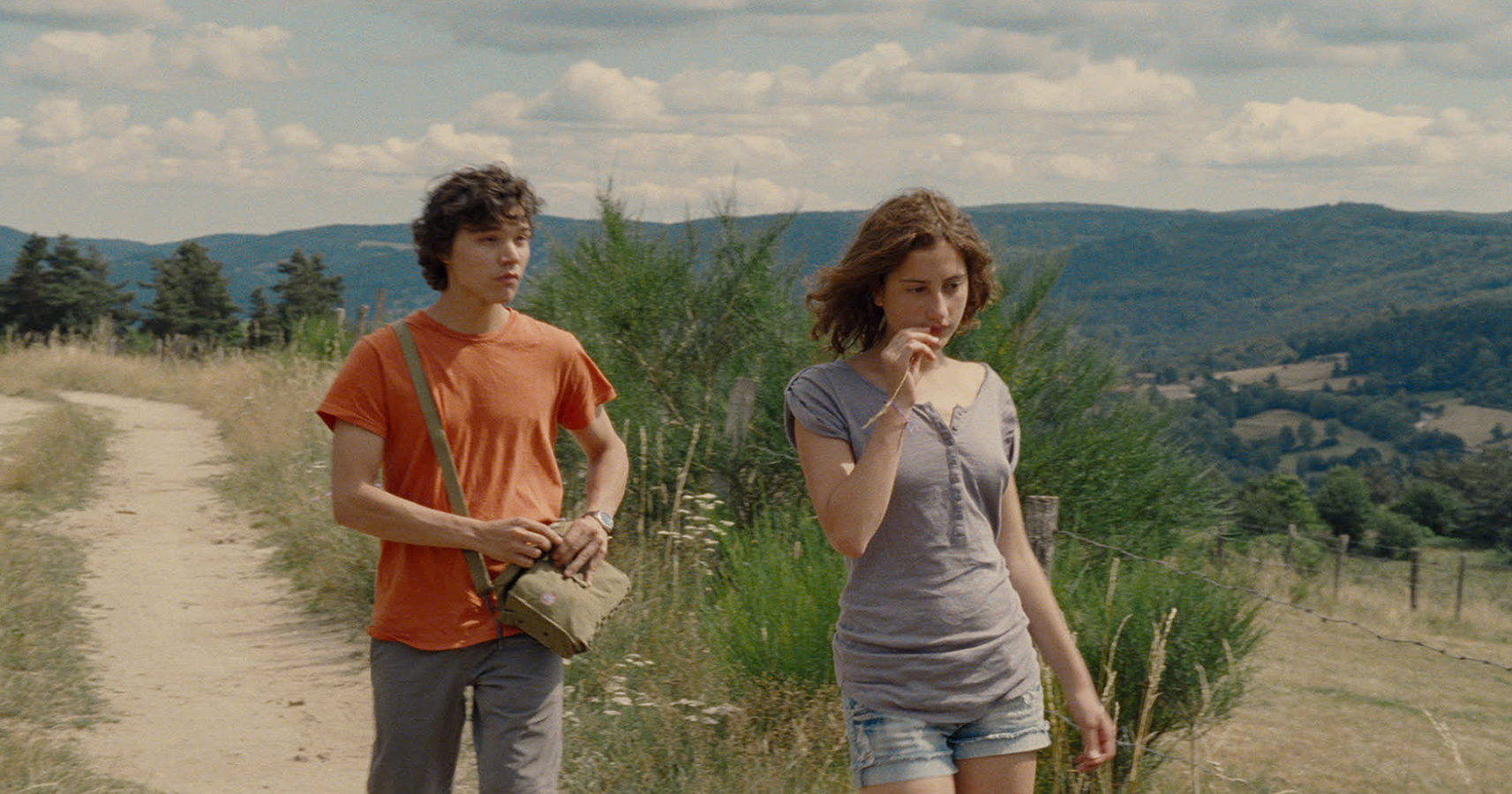 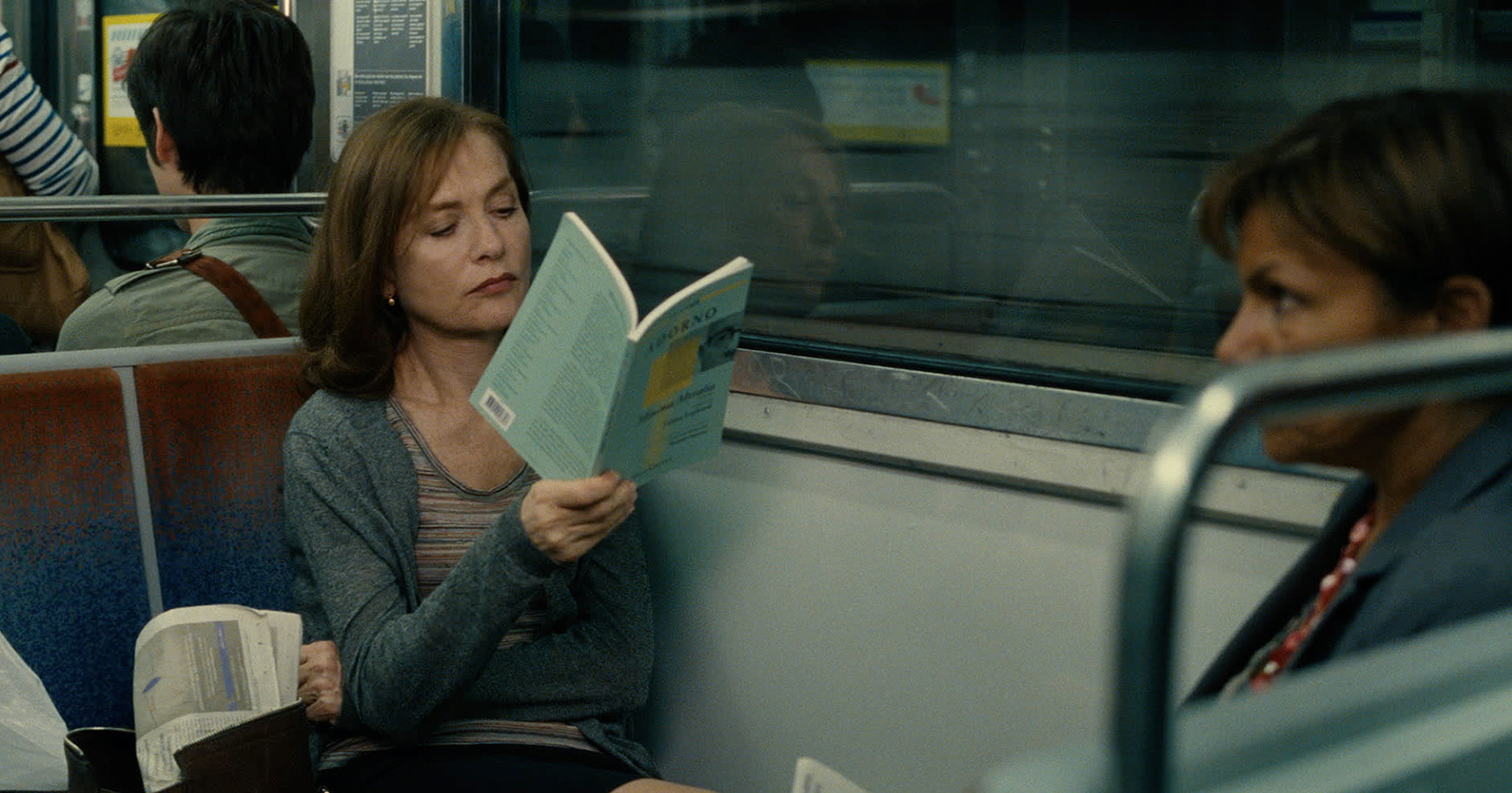 Something I love about all of your films is how much time we get to spend alone with the characters, just observing them moving through their lives. You become very aware of how much the actors have internalized their characters and how subtly physical the performances have to be. Can you tell me about how you work with your actors to achieve this?

My relationship with them is quite sacred to me. I know some directors just make a list of actors, and if one is not available they take the next one. I would never work like that. I don’t want anybody telling me who I should work with. When choosing to collaborate with an actor, whether they’re professional or not, I have to be convinced that it’s thanks to their presence that I can express myself. It’s almost mystical. I don’t care if they’re famous or not. What I care about is finding a kind of innocence in them, an openness that I need them to have.

Even when I was working with Isabelle Huppert on Things to Come, we talked about finding something fresh. It was exciting to find that in someone who has made so many films. But I’m also looking for that in actors who have much less experience, like Roman Kolinka. We’ve worked together three times, and what moves me so much about him is that although he’s very much an actor—he’s very handsome and at ease in front of the camera, and is from a famous actor family—he’s not self-conscious. He never looks at himself in the mirror. He has this innocence, which I find to be the most moving thing about actors.

Where does your writing process begin?

I never start with a “good story.” The starting point for me has always been the character’s journey or an emotion or just a few images—sometimes all of those elements together. At the core of each of my films is a contained emotion that I try to catch with my hand and then develop and extend. In order to do that, I write down scenes that I want to film. I don’t think totally rationally about what the best or most efficient way would be to tell the story. I think more about the emotion and how to connect it with that scene or place or moment. Then I put all these things down on paper, which can take months. But at some point, there is an arc and the story comes out of that. It’s a very impressionistic way of writing. It’s not everybody’s style, but I was never taught how to tell a story. I didn’t go to film school, and when I read any books about how to write, I hated them. I’ve had to trust my own way and be confident that people will follow the path.

Most of the characters in your films have vocations that shape their identities. I’m curious about this recurring theme and the relationship between your own work and life.

When I was a teenager, filmmaking saved my life. That’s the way I put it then, and that’s how I still feel now. There was a dark moment when I was really depressed, and filmmaking brought me out of that. Since then I’ve been extremely thankful for cinema and feel like I owe it and need to pay it back by making more films. I know it sounds ridiculous, but what I mean is that there is an origin that still echoes in my films.

On the other hand, I wish I could make a film where vocation is not at the heart of it. All of my films deal with that—how it can be helpful and joyful but also destructive and take up too much space in your life. I wish I could move away from that and tell other stories, maybe with people who don’t have a vocation, but until now I haven’t been able to escape that topic.

At what point in the creative process are you happiest?

On set, which goes back to what I said about my experience as an actress. I’ve made six and a half films now, and whatever happens on the shoot, I’m still so happy. They say you’re never aware of being happy when you’re happy, but when I’m on set, I’m actually aware of it. That feeling has not lessened since I started making films. It’s what gives me energy to keep doing it. It’s like an addiction. The feeling of freedom and fulfillment that I get when I’m on set is unique and I don’t get that from anywhere else. I would do anything—without betraying myself, hopefully—to have this experience again. If I haven’t shot for more than a year, I start feeling like I’m dying.

Do you think of your films as being in conversation with each other?

Totally. I think of my work on two levels: the film itself, and then the film as a part of a larger whole, a house that would be my work. Film by film, I’m trying to build my house higher and bigger. That’s why I like some of my favorite filmmakers, because I have this experience with their work. If I watch Bergman’s or Rohmer’s films, it feels like I’m entering a house and able to move freely from one place to another. I feel at home.